Beer lovers are in for a treat as local production of Chang Beer begins at the new state-of-the-art brewery, with the launch of nationwide distribution seeing products hit the shelves this week.

#ChangBeer is kicking off under the motto #TimeForAChange #TimeForChang #ChangBeer, a major commitment by Fraser and Neave, Limited launching commercial operations at Emerald Brewery Myanmar Limited, a year after committing an investment of a hefty US$70 million in Myanmar.

Beer aficionados around the world shout for Chang Beer that began its life in neighbouring Thailand and took the world by storm – chang standing for elephant in local parlance. 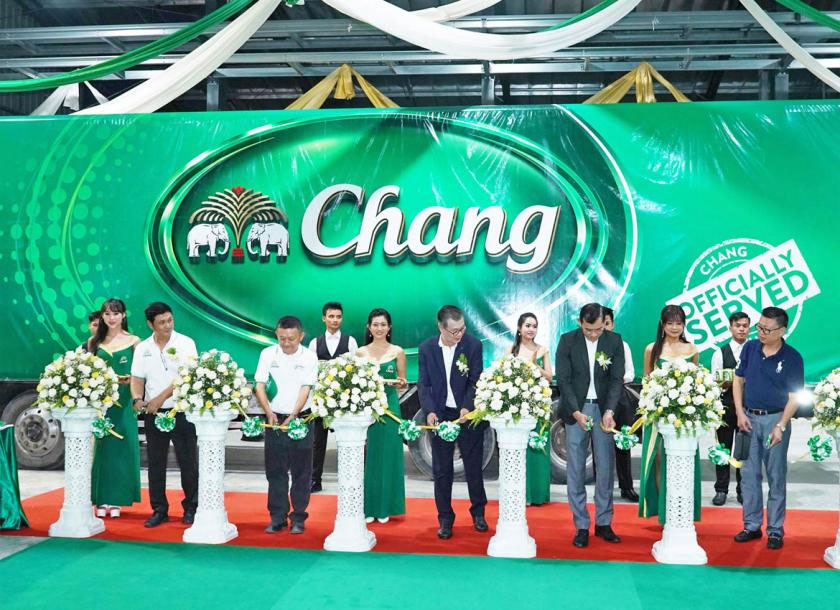 Speaking at the launch party, Mr Koh Poh Tiong, Chairman of the F&N Board Executive Committee shared, “We are pleased to re-establish F&N’s presence in Myanmar’s beer market and our investment reflects the great potential we see in this fast-growing market. We have worked swiftly to build our new brewery, operations and business; and are confident that our two decades’ experience in Myanmar will propel our new venture forward.”

As Mr Koh stressed, this would be a win-win situation for #ChangBeer popularity, the company, and the local staff players from the brewery through to the bars, hotels, restaurants and stores that will be involved.

Mr Edmond Neo, F&N Chief Executive Officer, was upbeat on using #ChangBeer to make Emerald Brewery one of the leading breweries in Myanmar, together with their local partner and ThaiBev, their strategic partner.

He expressed confidence that the world-class brewery and #TimeForAChange #TimeForChang will make #ChangBeer the beer of choice with Myanmar beer fans.

The hope is that local consumers will be bowled over ☺ 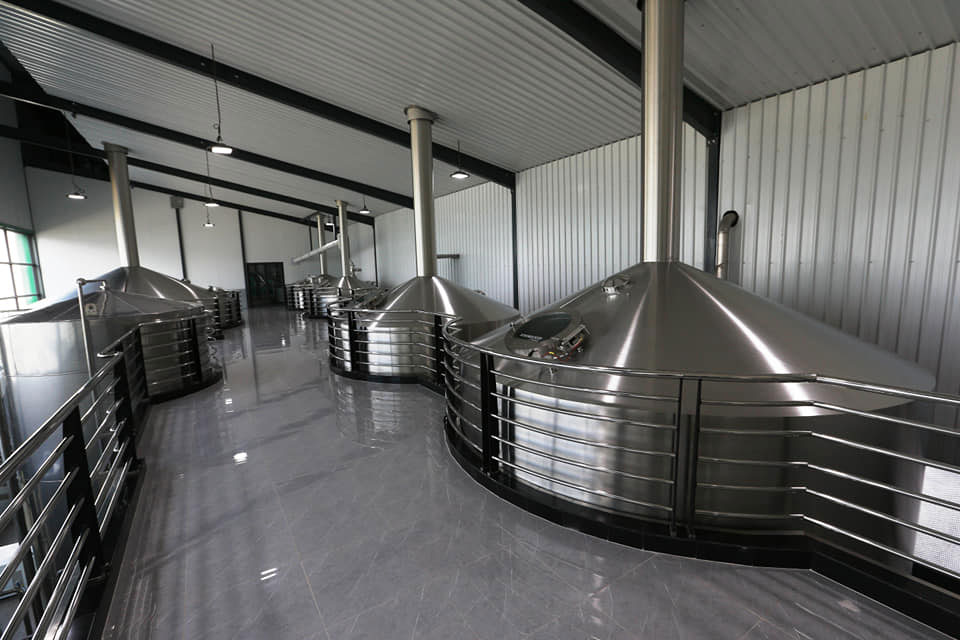 The company says sustainability and innovation are grounded in the operations at Emerald Brewery in terms of solar, energy-saving, and wastewater treatment – everything a modern state-of-the-art brewery should be ☺

Critically important is that Emerald Brewery follows the same approach taken at the Chang Beer brewery in Thailand, right down to the water treatment, recipe and ingredients used – ensuring the water’s high purity and adhering to WHO standards.

Mr Koh Tai Hong, Managing Director, Emerald Brewery, says they will ensure the well-established brewing approach for Chang Beer is upheld so that Myanmar consumers can enjoy the same award-winning taste that the rest of the world has come to love.

Whatever the occasion, it is clear the motto will hold true - #TimeForAChange #TimeForChang ☺