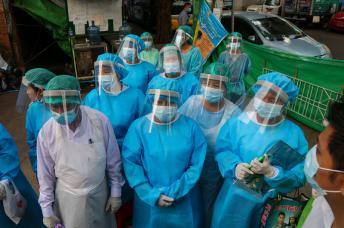 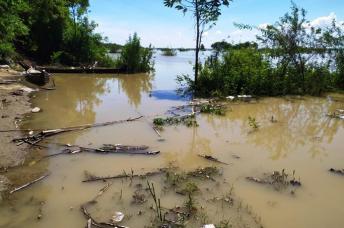 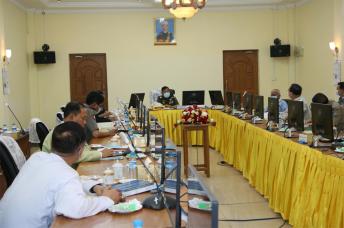 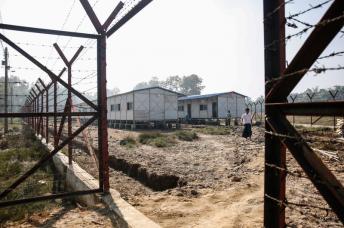 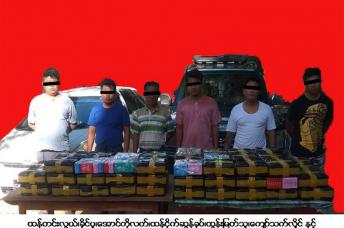 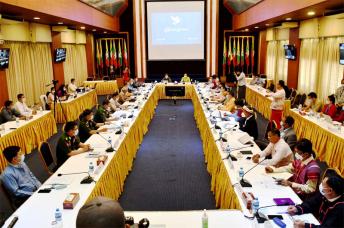 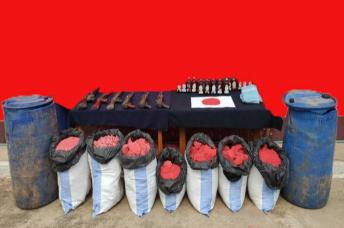 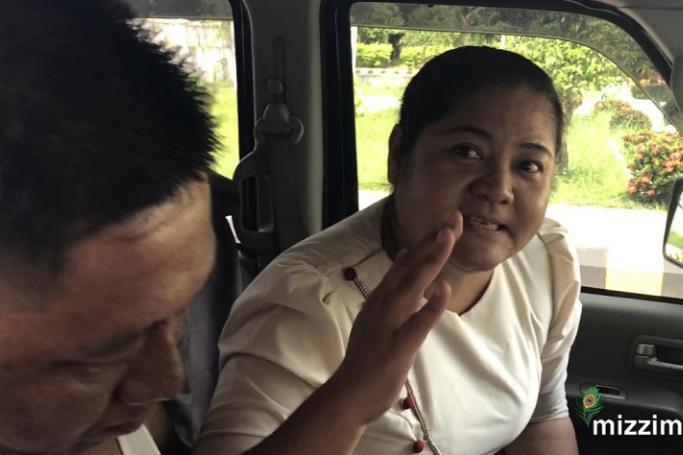 Complainant Ohn Mar Hlaing registered a case against these six persons for their alleged roles in degradation of the dignity of her two minor sons who are under the  age of 18, hurting them psychologically, shaming them in their neighbourhood and community.

Complainant Ohn Mar Hlaing accused minor rape victim Victoria’s (name changed) father, uncle and aunt of showing the photos of her two sons Ko Ko and Nyi Nyi being widely circulated on social media as suspects in this rape case, shooting video of it and submitting this video footage as an exhibit at court, accused advocates Khin Maung Zaw and Ywet Nuu Aung of giving interview to media concerning this video footage after court hearing, and accused Thetka Moe Nyo Facebook account holder Dr. Win Ko Ko Thein of writing a post regarding this video footage on Facebook and she demanded to take action against these six persons for these alleged acts in registering a case against these six persons.

Pobba Thiri Township court admitted this case on September 25 under the Children’s Rights Law and the court gave bail to accused advocate Suu Darli Aung with a 10 million kyat surety.

Ohn Mar Hlaing told media on September 25, “We will reveal the truth part by part, sector by sector for our sons.”

The minor rape victim’s mother registered a case for sexual violence committed on her daughter who has not yet attained the age of 3, a student of Wisdom Hill pre-school, in May this year in Naypyitaw and currently this case is being heard by the Dekkhina Thiri Township court.

Currently Ohn Mar Hlaing’s driver Aung Gyi (29) is accused in this case and being detained in judicial custody and facing trial.

News
Case will be filed against police officers who allegedly...