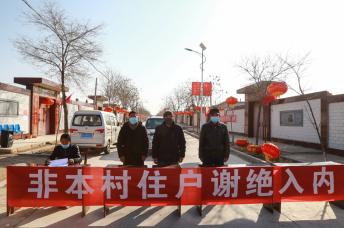 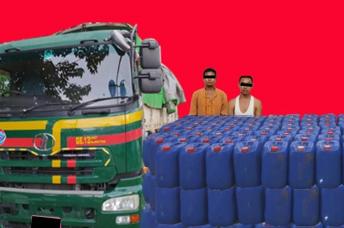 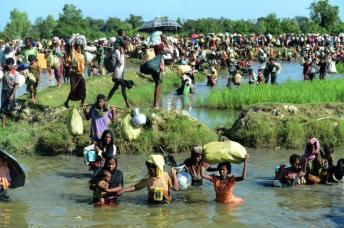 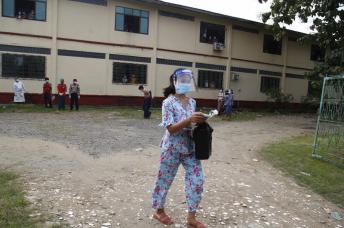 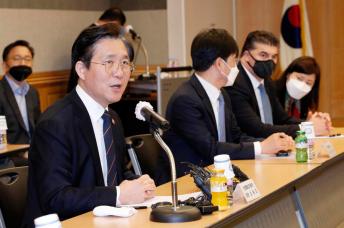 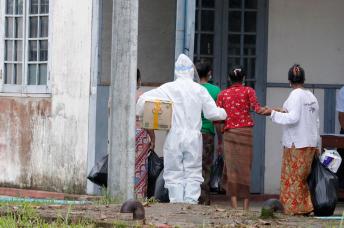 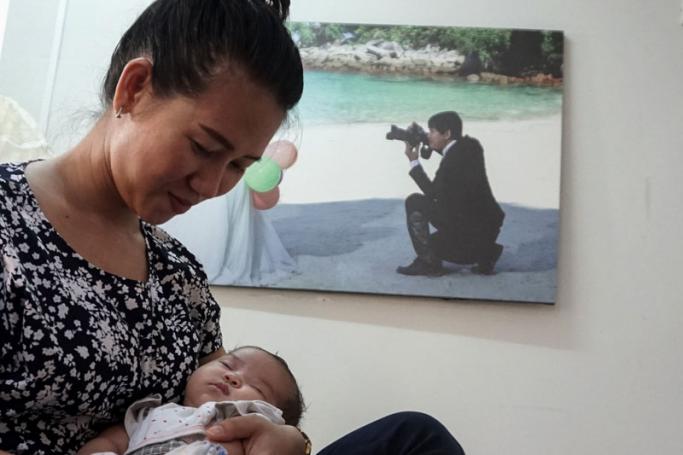 Myanmar reporter Wa Lone bends down on one knee, taking a photograph of his bride on an enlarged wedding photo hanging above the cot of their baby daughter -- whom he has yet to meet.

It is a snapshot of a happier time.

The 32-year-old and his Reuters colleague, Kyaw Soe Oo, 28, have been sentenced to seven years in jail under a state secrets act.

But observers say their trial was simply punishment for daring to investigate atrocities committed by the military against the country's persecuted Rohingya Muslim minority.

The two reporters currently languish in Yangon's notorious Insein prison, hopeful that an appeal filed on Monday might be the first legal step on the way to their eventual release.

But while they wait behind bars, their families -- and the family of a policeman who dared to turn whistleblower on his superiors -- say they also suffer a tortuous wait for their loved ones.

The two journalists were arrested in December last year as thousands of Rohingya continued to stream over the border into Bangladeshi camps to escape the Myanmar army's brutal crackdown -- a scorched earth campaign UN investigators have called a genocide.

The court heard how the reporters helped uncover the extrajudicial killing of 10 Rohingya men, but the judge was unmoved.

Chit Su Win told AFP that she tries to remain strong but on some days, like Mar Mar Latt's entry into pre-school, it can be particularly difficult.

"Other children came with both parents yet I was the only one with our daughter," she said, breaking down in tears.

In his ruling, the judge chose to ignore testimony from whistleblowing policeman Moe Yan Naing, who detailed how the pair were entrapped in a sting.

His surprise testimony alleged that senior police officers organised for the two journalists to be handed documents at a meeting, and then promptly arrested for obtaining those same documents.

The officer ended up in jail while his wife and daughter were told to leave their police accommodation.

"It was awful. We didn't know where to go," his wife Tu Tu said, hoping that her husband will be able to retrain in another profession when he is released after his one-year sentence.

All three could be pardoned by Myanmar's president. But he has so far chosen not to comment on the case in a country that is largely apathetic to the plight of both the reporters and the Rohingya.

So instead those behind bars -- and their loved ones on the outside -- must wait.